Because of the limited air-lifting means, the pool of divisional transport vehicles was reduced to just five types: jeep, weapons carrier, Command & recon. Car, Ambulance and GMC truck.
Like the majority of American military vehicles, all these vehicles had four- or sixwheel drive and their mechanical parts were to a great extent standardized. Apart from the jeeps wich were airtransportable (by Waco or Horsa gliders), all the other vehicles were brought in by sea. (with mostaly the red ball express) 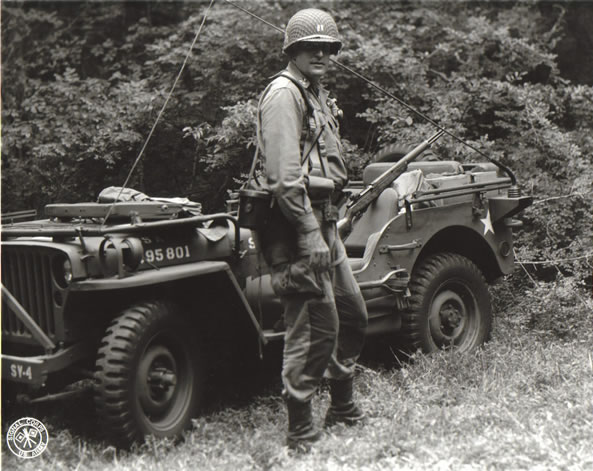 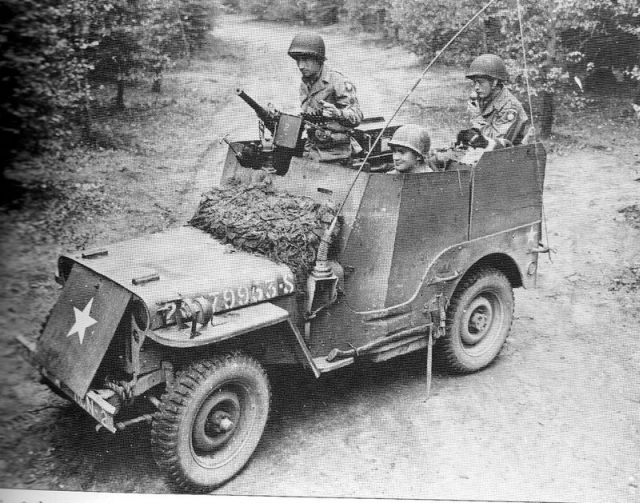