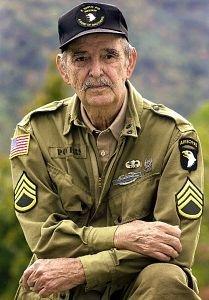 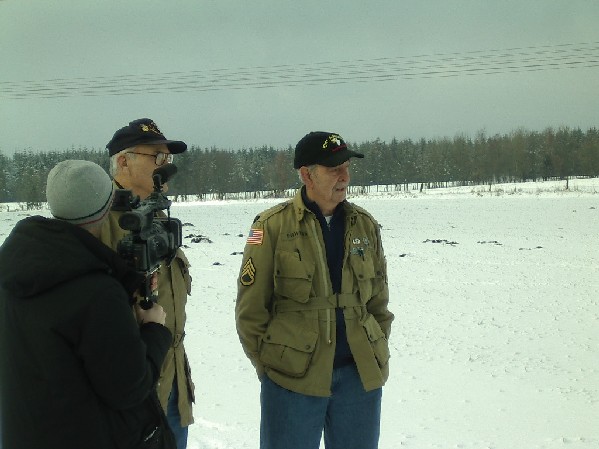 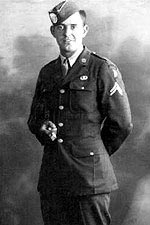 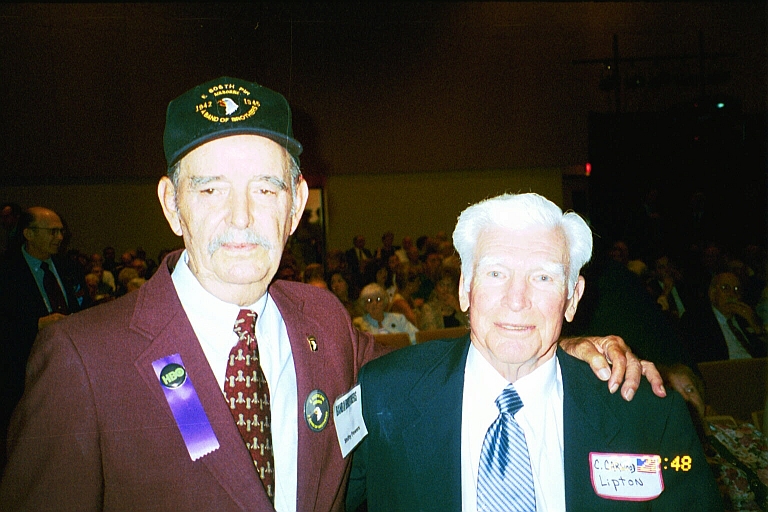 He was a charter member of Clinchco Missionary Baptist Church. Shifty was a veteran of World War II, having served in the 101st Airborne, 506 Parachute Infantry Regiment.

He was a member of the famed Easy Company whose exploits received worldwide recognition in "Band of Brothers," a book by historian Stephen Ambrose, and miniseries produced by Tom Hanks and Stephen Spielberg. Shifty dropped behind enemy lines in Normanday on D-Day. He also participated in all of Easy Company's battles including Operation Market Garden, Battle of the Bulge, and the capture of Hitler's Eagles Nest.

The family will receive friends on Friday June 19, 2009, from 5:00 to 7:30 p.m., followed with a song service at 7:30 in the Mullins Funeral Home Chapel, Clintwood Va. Funeral services will be conducted on Saturday June 20, 2009 at 1:00 p.m., with Pastor Randy Moore officiating. Graveside services with Military Honors will be conducted by Francis Marion VFW post 4667 at Temple Hill Cemetery.

Online email condolences may be made at mullinsfuneralhome1@verizon.net.
Mullins Funeral Home and staff are serving the Powers Family.

I am blessed to have met this man. Shaking his hand and sharing some time is something I will never forget. The Band of Brothers grows smaller. Honor them.
Technorati Tags: Shifty Powers, Band of Brothers, WW2

The Mexican Army, 1946-1952. Ed spent six years in the Mexican army as an officer. The highlight of his tour was serving as co-founder of Mexican Army Airborne School in Mexico City, for which he was honored in August 1998.

More information and a movie interview you can find here