The first thing I want to tell is that the Dutch people we encountered during Market Garden were the friendliest and most helpful of any we met while in combat with our common enemy, Hitler's Nazi Germany.

We were there to help rid Europe and the world of this Tyrant and save our own freedom as well as give back to the Dutch their freedom. I never met a Paratrooper that regretted being there for this mighty endeavor. We all knew that lives would be lost and injuries would be suffered. All of us were willing to give our lives or suffer whatever consequences to achieve victory. I believe that most of us fully realized the consequences of not winning the war.

We fought one of our fiercest battles of the war at Opheusden. The artillery rained upon us there was as intense as any we experienced during the war. I lost one of my closes friends to an 88 shell.

We were in great physical condition and highly trained for our mission. I doubt if there was a more physically conditioned or more highly trained soldier in Europe than the American Airborne, especially, the Paratrooper.

I am getting old now, but I still remember how nice the Dutch people were to us - strangers that came down from the sky one September Sunday afternoon in 1944. For that, I am forever thankful. 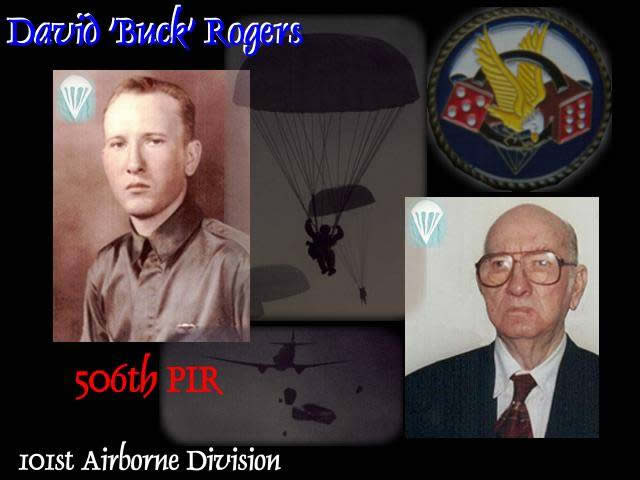